G.O.A.F. pedals are being made to order.

Note the latest run of G.O.A.F. have a new updated silk screened enclosure.

Be the first on your block to have the new design!

The Golden Order of the Alchemist Fuzz

THE GOLDEN AGE HAS BEEN RESTORED

Having now appeared a forth time, flourished beautifully, and brought forth fragrant and Golden Seed. It took many long years to discover how the blood of the Red Tiger Lion were to be extracted, while sniffing the glue of the White Eagle, and how these were to be mixed in their natural proportions, enclosed, sealed, and committed to the secret fire producing abundant molten Germanium ore. We have, indeed, studied the writings, parables, and various figures of the tone philosophers with singular industry, and labored hard to solve their manifold wonderful enigmas, most of which are simply the vain products of their imaginations. It was long before experience taught us that all their obscure verbiage and high pretensions are mere folly and empty phantasms, shewn and imparted to all the Sons of G.O.A.F.

G.O.A.F. is dead, long live G.O.A.F.
Rising from the buzz and ash of night from the early mist decades of old fuzz lore. The G.O.A.F hath cometh' Brothereth'!


WTF is It?
G.O.A.F. elevates the spirit of the Russian Alchemist by one octave bringing it's tones closer to the Gods.  Hand Wired Dynamic Heavy Fuzz with Massive “buzzy/trebly” tones imparted by NOS AC125 and Russian Germanium transistors.  The fuzz is the same circuit from the Russian Alchemist lineage, our take on the legendary Buzzaround insane-o-matic fuzz sound.  Hand selected components and extensive listening to each component yields one insane Kung Fu Fuzz Master.  If you are looking for the typical fuzz, the door is closing, go elsewhere.   If you are looking for a unique fuzz few have experienced in their arsenal of tone madness, come in to the cave and plug in and fly your freak flag high and proud. 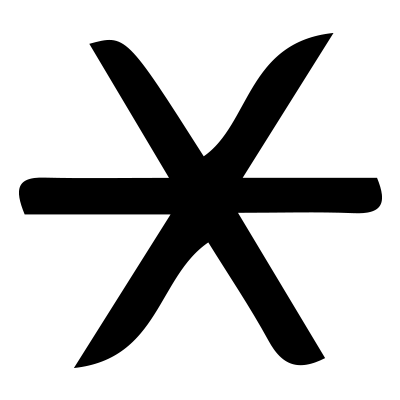 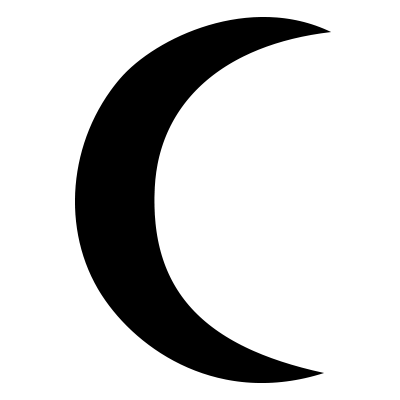 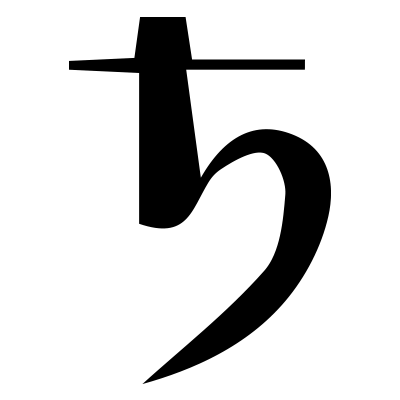 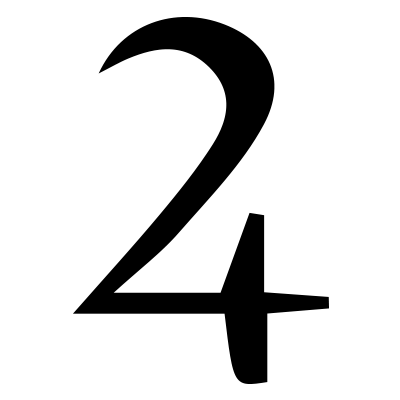 G.O.A.F. Product Review from our friends at Premiere Guitar: